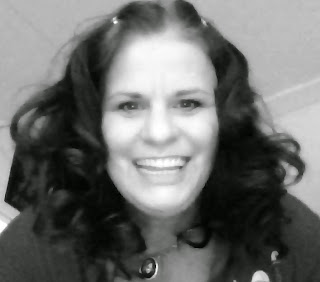 One last thing:  There is not a single friend or CoS member who supported Trump who my opinion of has changed a single iota.  If you were my friend and confidante before you are now.  If I thought you were an asshole before, I still do, but due to our House Rule of Mutual Admiration, I'll never tell!
at November 24, 2016