Wherein the Wicked Witch Confesses to an Uncomfortable Mix of Apathy & Outrage, with no Energy to be Found, Resulting in a List,
Instead of Meaningful Writing. 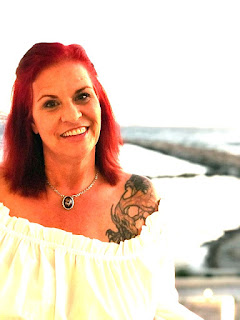 1.  Surprising absolutely no one, I could not complete the years stated schedule for Radio Free Satan's Confessions of a Wicked Witch.  I want to thank a tornado and life threatening illnesses for that, although, fair disclosure, it probably would have gone tits up, anyway.  I make no promises, but I still may pull this off by years end, if I pull my head from my ass.

2.  Please use this list, as well as the items shared by members on social media to find unique gifts for the holidays: https://www.churchofsatan.com/sources/

3.  I am gearing up for the 6th Annual Wicked Witch of the Year Award, and will begin accepting nominations.  I remind all that nominees must be a member in good standing in the Church of Satan.  The nominee should have some demonstrable accomplishment, which she credits some part of, to her applying Satanic philosophy in the real world, during this year.  I remind you of the highly accomplished Satanic Witches we've awarded over the previous 5 years: 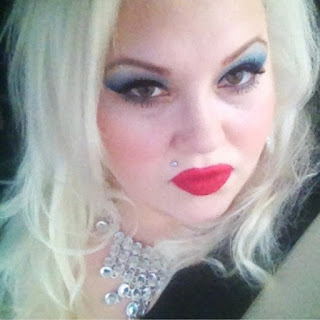 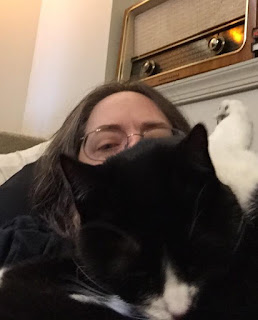 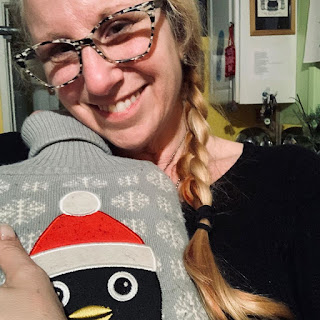 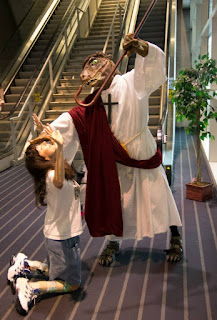 & Heather Height, our Reigning Wicked Witch of the Year

You may nominate by sending an email to MagistraY@gmail.com