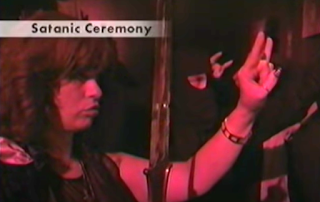 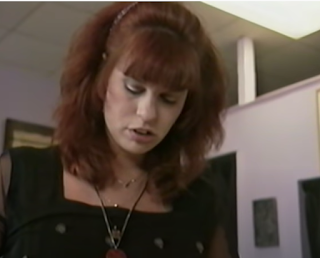 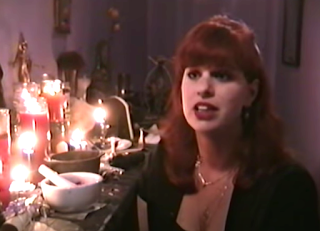 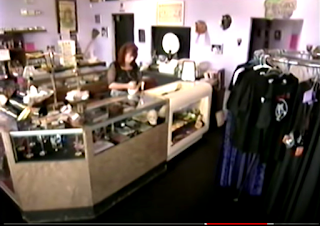 As I've come to expect from you, this was a wonderful read. No matter what they throw at us we will always get through it..maybe a bit scathed, but We are Legion.